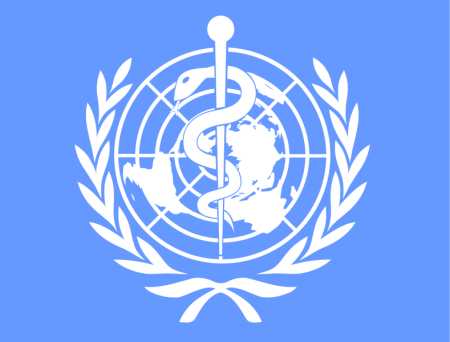 The Cover Letter ought to … Read More